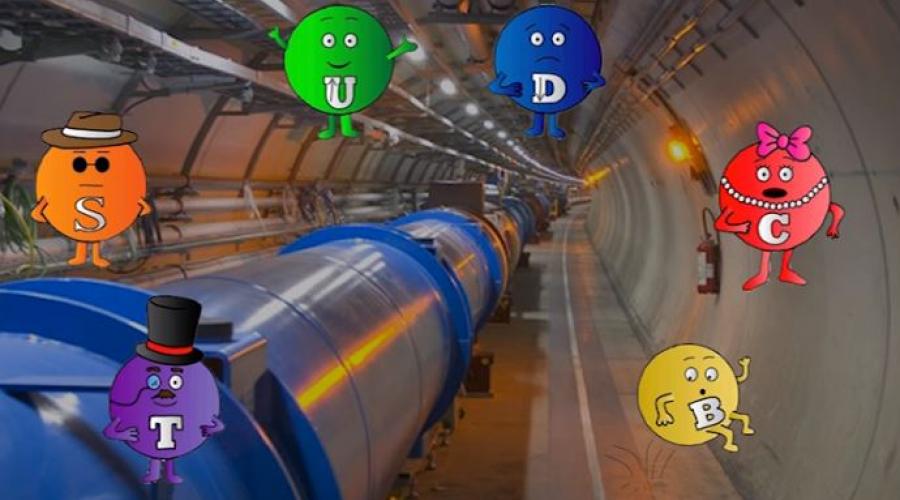 Students of the 2nd and 6th primary schools of Artemida (a region near Athens), in the context of “Playing with protons” initiative, produced an original video entitled “The Quark Show,” and got awarded the First Prize in the International Particle Physics Outreach Group’s (IPPOG) Particles4U International Contest in the Primary School category. Moreover, their teacher Ourania Lampou was awarded as well, for her outstanding work in the framework of “Playing with Protons”.

With Ms. Lampou ’s support and guidance, students took part in the “Playing with protons” program, which is organized at CERN by the Compact Muon Solenoid (CMS) experiment and is supported by CREATIONS project (http://portal.opendiscoveryspace.eu/community/playing-protons-greece-845642). The students created the educational video “The Quark show”. They combined humor with the elementary particles concept and imagined a dialogue between the particles that, in essence, explains why there is nothing accidental about nature. They submitted this video at the IPPOG’s international competition, where they were distinguished themselves among 77 entries from 15 countries around the world (Austria, Bulgaria, Brazil, France, Greece, United States of America, Japan, Iran, Spain, Italy, Colombia, South Africa, Poland, Slovakia and the Philippines).

“I have tried with my students to unfold all aspects of their creativity in order to get familiarized with Particle Physics and especially to make children love Physics, which is also the goal of the program,” said Ourania Lambou at the award nomination.