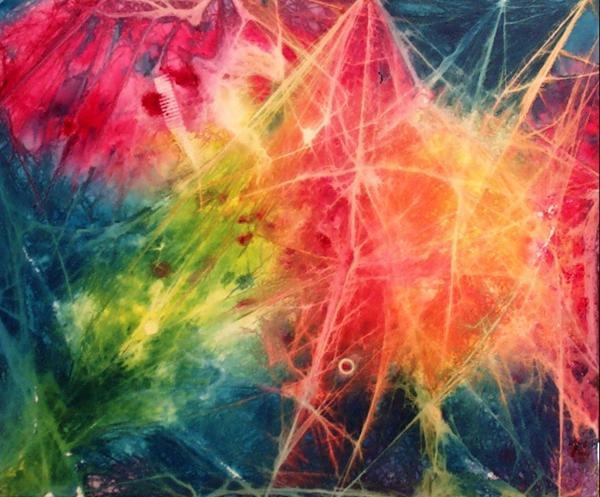 The 2015 Nobel Prize in Physics was awarded for the “discovery of neutrino oscillations”, which demonstrated that neutrinos – the elusive particles in the Universe – change identities. The peculiar behaviour of the omnipresent neutrino, which passes through normal matter, the earth and our bodies, rarely interacting with them, is the inspiration for a new collaboration between University of Birmingham particle physicists and contemporary dancers MairiPardalaki and Fanny Travaglino.The dancers will use the image of a colander (‘passoire’ in French) as a metaphor for the human body, through which neutrinos pass without realisation or memory of the event itself.