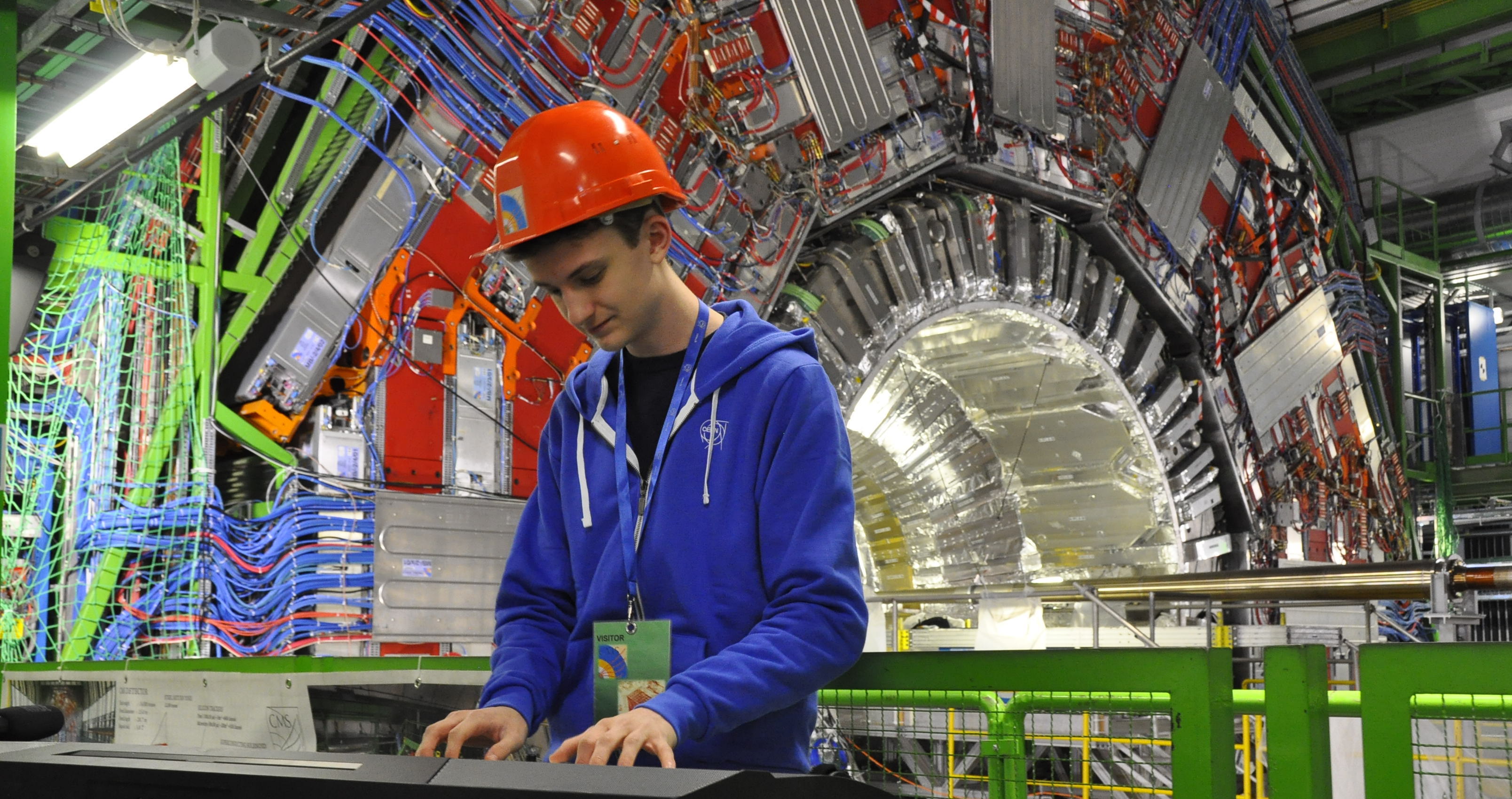 One of the most successful examples of using art in STEM education is Cultural Collisions event at CERN, a five-day workshop that took place at CERN from 21 to 25 February 2017 with the participation of fifty high-schoolers from Salzburg and Vienna (Austria), as well as from the International School of Geneva (Switzerland). Organised by the art@CMS team, the students along with their science and art teachers had the opportunity to explore the world of science at CERN, to learn about particle-physics research and to get inspired by the Laboratory’s cutting-edge technology and engineering. 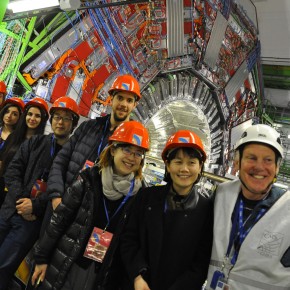 Under the guidance of CMS and CERN scientists but also with the involvement of art@CMS collaborative artists, students later developed artworks based on what they had seen and learnt, including rap songs, dances, poems, short videos, photographs and drawings. Particle physics discussions with classical music in the background, artistic ideas bursting out of workshops and visits to experimental sites — everybody could feel the excitement and creativity filling the room!

All these creative works developed during the five-day workshop were presented by the students themselves at the final Cultural Collisions event on 25 February, transforming CERN’s Building 40 into an exhibition and performance space and thereby demonstrating to the CERN community and the wider public that art-based activities can be a fruitful way of integrating creativity, imagination and science.

Watch the video below to learn more about the event.